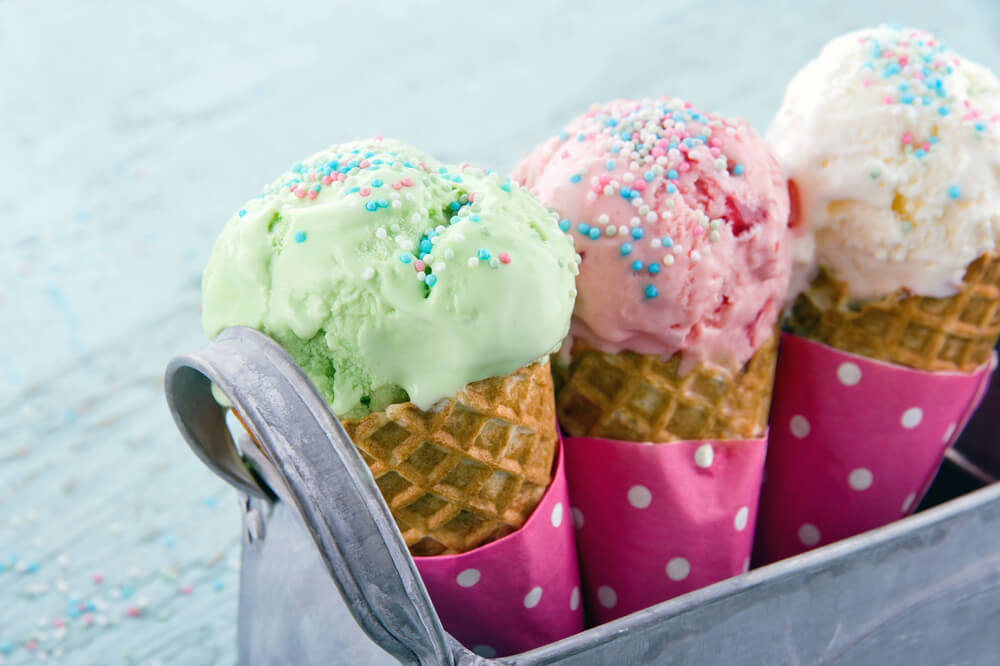 Everyone loves ice cream whether it’s in the summer to cool down or in the winter as a delicious and sweet treat. For lots of people, it brings back fond memories and some people, if they are anything like me will go to great lengths to find the type and flavour of ice cream they love. We have put together an Ultimate Ice Cream Guide for you and you never know you might find something out about ice cream that you didn’t already know.

Where did Ice Cream originally come from?

So there are many thoughts from historians about where Ice Cream first came from. History tells us that ice cream was originally credited to the Chinese and it was created around 200 BC when a milk and rice mixture was frozen by packing it into the snow.

The explorer, Marco Polo is popularly cited for having seen ice-creams being made during his trip to China and later introduced these to Italy when he returned.

Roman emperors are supposed to have sent slaves to mountain tops to bring back fresh snow which was then flavoured and served as an early form of ice-cream.

The King of England, Charles I, is suggested to have offered his personal chef £500 a year to keep his ice-cream recipe a secret from the rest of England.

Ice Cream sundaes were invented when in the late 19th century it became illegal to sell ice-cream sodas on a Sunday in the American town of Evanston. Local Traders then replaced the soda with syrup and called the dessert an “Ice Cream Sunday” to get around this problem.

END_OF_DOCUMENT_TOKEN_TO_BE_REPLACED 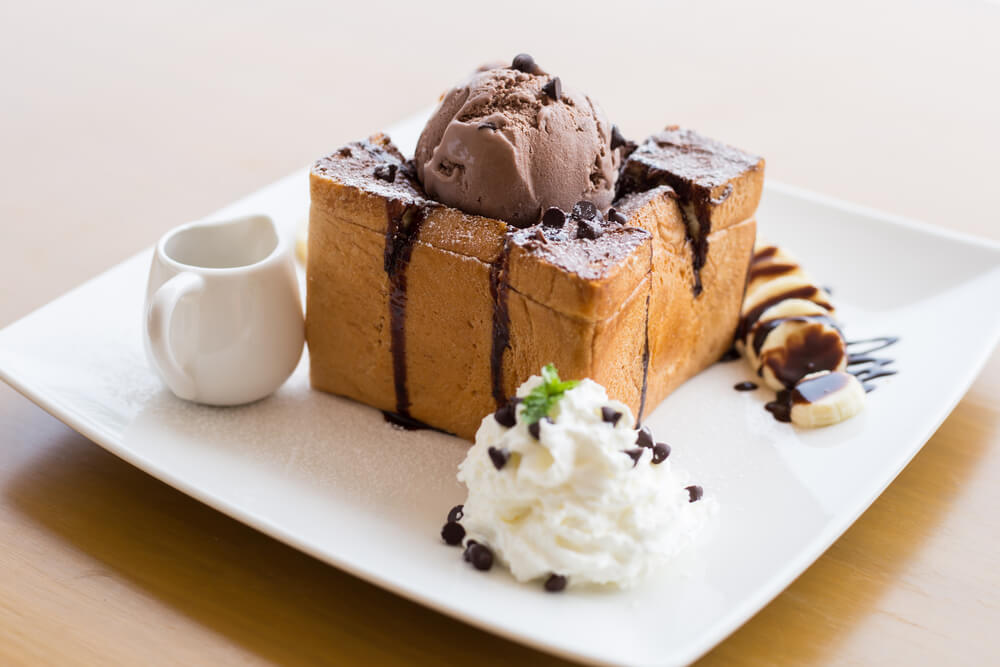 Carpigiani UK has compiled the best, most relevant, funniest and strangest news stories relating to ice cream for February 2019:

5 Ways To Differentiate Your Coffee Shop From The Competition

Look down any high street, in any UK town or city, and you will normally see a good number of coffee shops.
END_OF_DOCUMENT_TOKEN_TO_BE_REPLACED

Is there much Profit in Ice Cream?

What is the Potential for Ice Cream Profit? Is there really that much potential for ice cream profit for your business? Find out more from Carpigiani the Number 1...
END_OF_DOCUMENT_TOKEN_TO_BE_REPLACED

3 reasons why you should be eating ice cream in winter

The winter season is definitely here and that means frosty mornings and twinkling lights, Christmas shopping and festive countdowns. When it comes to food we often look...
END_OF_DOCUMENT_TOKEN_TO_BE_REPLACED